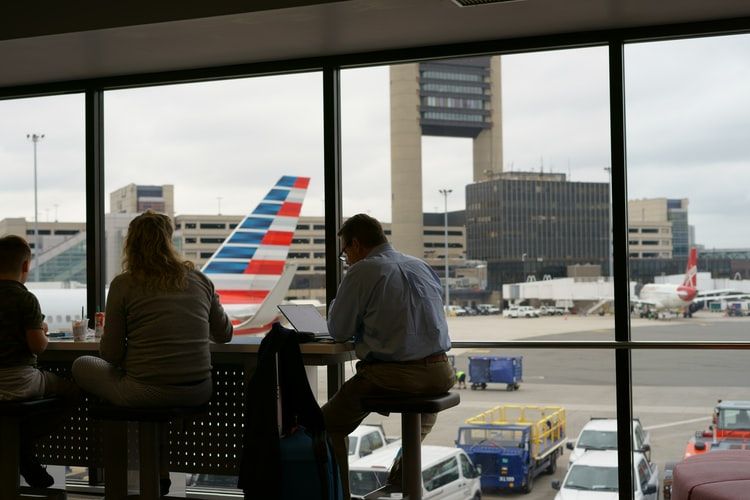 The following is a list of airports in Massachusetts:

The Nantucket Memorial Airfield (ACK) is a public airport located on the island of Nantucket, Massachusetts. Because of heavy international flights to and from the island during the peak season, Nantucket Memorial Airport is the government’s second busiest airport, behind Logan International Airport. The commercial aviation at the airport features eight parking stands for Cessna 402 aircraft, which are mostly operated by Cape Air and Nantucket Airlines.

Worcester Regional Airport is a public commercial airport in Worcester, Massachusetts. There are two luggage carousels at the terminal, as well as a TSA-installed passengers and luggage scanning system making it one of the secured Airports in Massachusetts. In its present design, the airport can accommodate up to 250,000 people per year and can accommodate up to 400 travellers.

Martha’s Vineyard Airport is the largest and only airline-served of the island’s three airports. In addition to six commercial airlines, it is served by a large number of general aviation aircraft.

New Bedford Regional Airport is a municipally owned and operated Part 139 Commercial-Service Airport that is open to the public. The airport says that approximately 20,000 travellers use its services each year on their way to the islands. In 2019, the airport handled 50,000 flight operations. This airport has a total of 97 aircraft: 76 single-engine aircraft, 16 multi-engine aircraft and 5 jet aircraft.